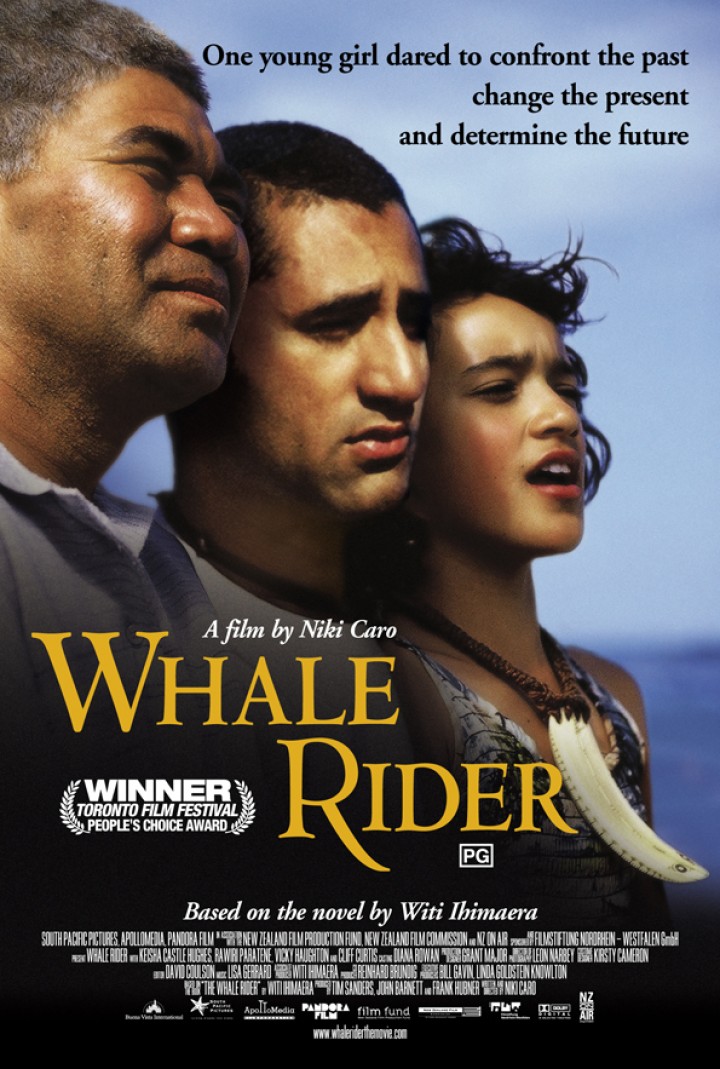 Whale Rider is a 2002 drama film directed by Niki Caro, based on the novel of the same name by Witi Ihimaera. The film stars Keisha Castle-Hughes as Kahu Paikea Apirana, a 12-year-old Maori girl who wants to become the chief of the tribe. Her grandfather Koro believes that this is a role reserved for males only.

The film received critical acclaim upon its release. Castle-Hughes was nominated for an Academy Award for Best Actress.

On the east coast of New Zealand, the Whangara people believe their presence there dates back a thousand 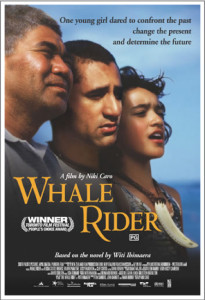 years or more to a single ancestor, Paikea, who escaped death when his canoe capsized by riding to shore on the back of a whale.

From then on, Whangara chiefs, always the first-born, always male, have been considered Paikea’s direct descendants.

Pai, an 11-year-old girl in a patriarchal New Zealand tribe, believes she is destined to be the new chief. But her grandfather Koro is bound by tradition to pick a male leader. Pai loves Koro more than anyone in the world, but she must fight him and a thousand years of tradition to fulfill her destiny.