TRC launched its first “TRC – TEACHERS’ AWARD” in September 2019 as a tribute to the role teachers play in the lives of students. This occassion was graced by the prescence of Mrs. Nargis Alavi and Mr. Ahmed Saya. Since this year marks the launch of TRC Awards, the awards were restricted to nominations from member schools only . The Awards were given under the category “My Favourite Teacher”. TRC may introduce more categories, for acknowledging teachers’ contributions, in the coming years.

The children from grade 4 onwards (up to secondary or the highest level in the school) were involved in the voting process, which was administered by TRC team in 14 member schools during school hours. The TRC representative went from class to class with a voting box and children were requested to write the name of their favourite teacher on a slip of paper and place it in the box.

Based on the votes received, the teacher with the highest counts from each school was presented the Award at a ceremony, which was held at TRC on October 5th 2019 on the International Teachers’ Day. In some schools, more than one teacher received the Award due to a tie in the votes gained.

TRC is grateful to all the schools for their cooperation and support extended by the concerned schools during the voting process. 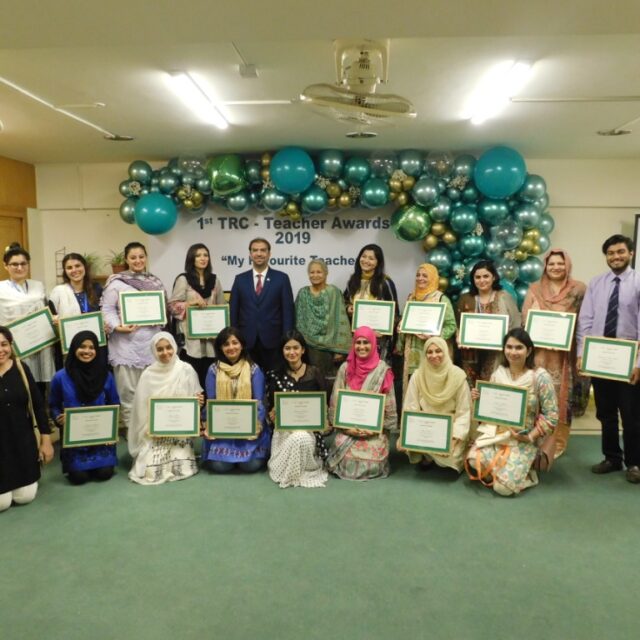 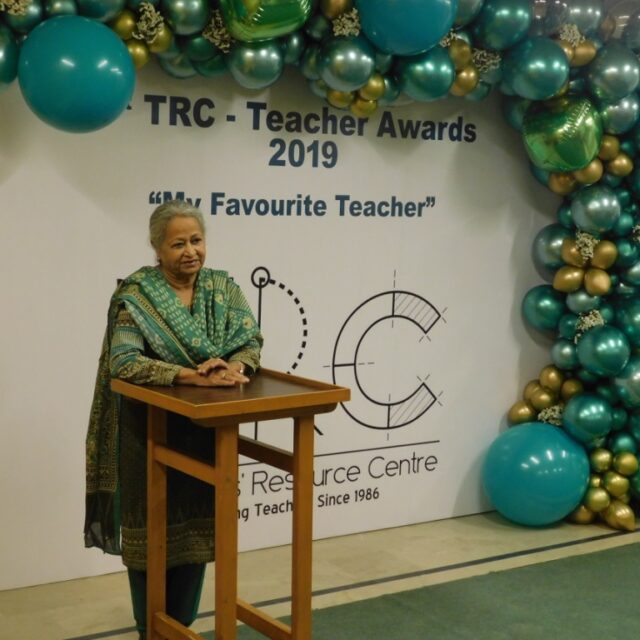 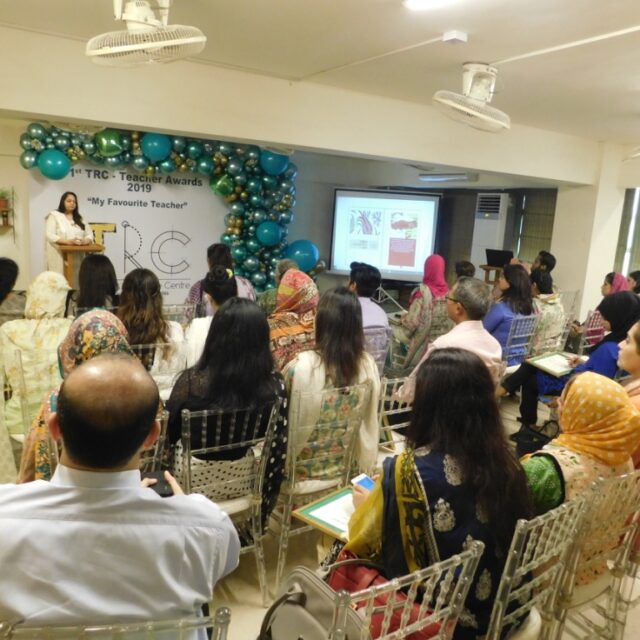 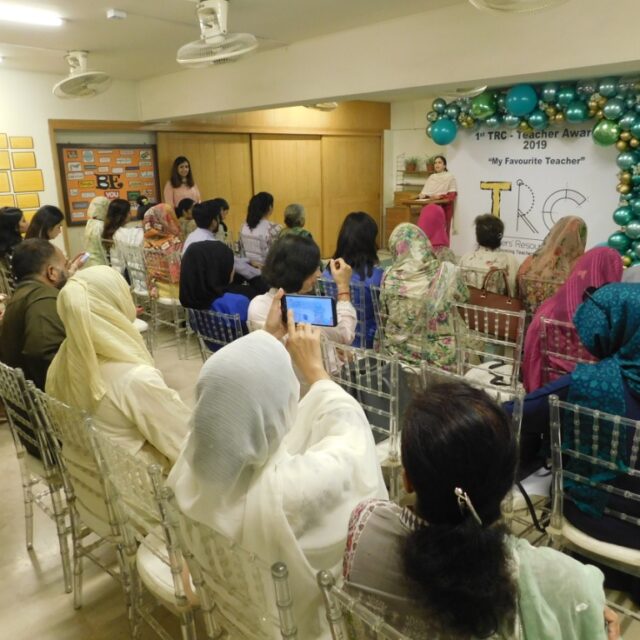